BlackBerry has just officially announced BBM for iOS will be updated for iPod touch and iPad, confirming an earlier report the update was coming. Below are the new features, which also includes more options to share your BBM PIN with friends (a slow and painful way of adding people nowadays): 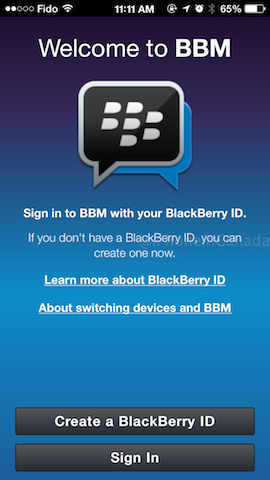 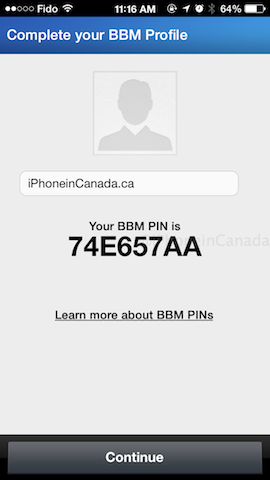 BBM for iOS and Android topped 10 million downloads in 24 hours after its release, but from our experience things have gone quiet on the BBM front in our own testing.

The update hasn’t exactly hit the App Store yet as we write this, but expect it to happen soon. The link below to download the app should be updated so keep trying.

Update: and the new update is now live.