Over two weeks ago BlackBerry detailed how an update was coming for BBM for iOS, to bring a new design for iOS 8 plus add screen support for the iPhone 6 and iPhone 6 Plus. After a lengthy delay, the update is now available in the App Store. Here’s what’s new, again: 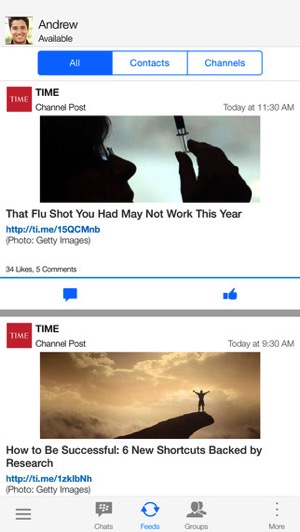 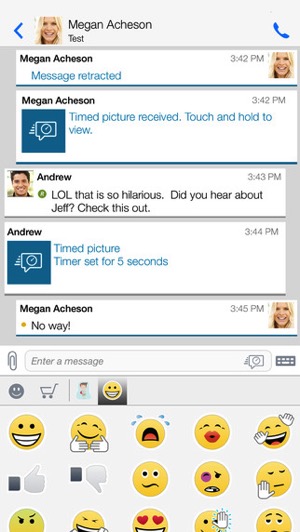 Earlier this month, BlackBerry launched their new ‘Classic’, a throwback smartphone with a design reminiscent of the days when everybody and their grandma wanted to be seen with a phone from the company, unlike today.