Best Buy Canada has updated their iOS app to support iPhone X, saying “a screen that beautiful deserves a darned-good-looking app experience,” in its update notes. 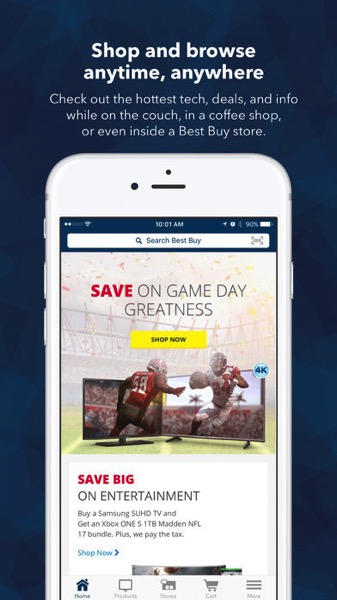 The app also gains a new beta feature for in-store assistance, which will show “useful product info pop up” as you walk through the store, available only at select locations, while the app also fixed some miscellaneous bugs.