Biko is a cycling rewards app created in Bogata, Columbia, but it is expanding its user base to Canada, announcing support for Toronto, its second Canadian city after Vancouver joined last fall.

For every kilometre cycled, users earn ‘Bikos’, which are points they can use to redeem for rewards at participating retailers. The app tracks your speed, location, bike friendly streets, hazards, secure parking and more.

The company says 19 businesses have signed up to participate with Biko in Toronto. Example rewards include 10 bikos for a free cold brew at Jimmy’s Coffee or 60 bikos for a free six-pack of beer from Amsterdam Brewing (time to hire your friends to ride for you!). 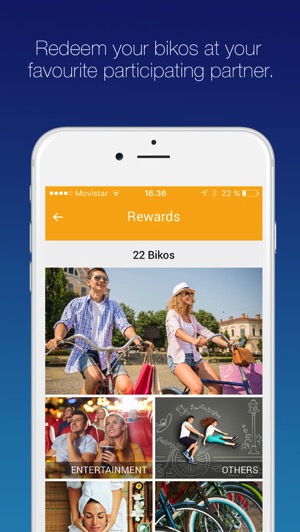 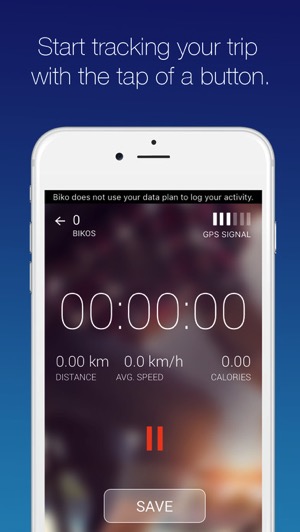 The premise is to gamify cycling, not only to promote exercise, but allow retailers to target cyclists with special offers and discounts as part of the Biko community. The app is available in 10 cities worldwide, but support only is available in Vancouver and Toronto.

Reviews of the Biko iOS app in iTunes note the app still needs some work, as it doesn’t record ‘High speed activity’ (probably to prevent using the app while driving), and also fails to record rides.

Emilio Pombo told Metro News, “Our goal at Biko is to improve the quality of life in cities by expanding the bicycling revolution, getting people on their bikes to reduce the number of vehicles on the road.”