While Bioshock: The Collection continues to thrive on the console front, 2K wants nothing more than to kill off the mobile experience it introduced for iOS devices a couple of years ago. Now, according to a new report from Apple Insider, the developed has officially revealed that the game won’t be returning to iOS, ever. 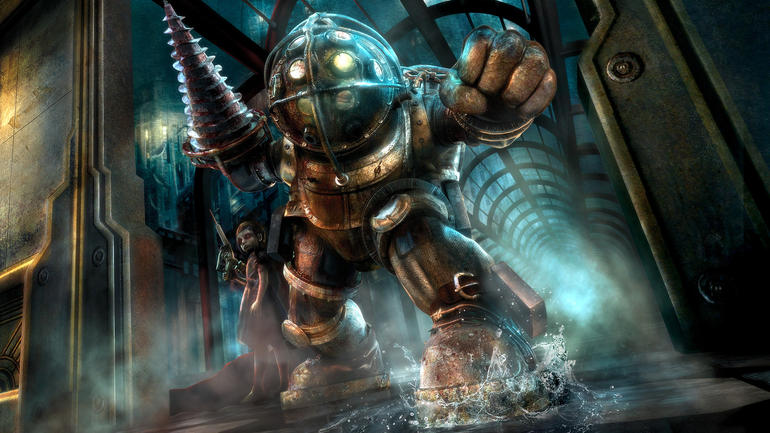 This port of the critically-acclaimed first-person shooter was first released back in 2014, and only lasted on the iOS App Store for about 13 months before incompatibility with more recent (at the time) iterations of Apple’s mobile operating system ensured its removal from the digital storefront.

The then-ambitious Bioshock game for iPad and iPhone devices didn’t get the greatest of reception, since the controls weren’t really custom made for a mobile device, and the graphics were a step down from what people expected from the Apple products. But now the final deathblow appears to have come for the game, as it’s been officially removed from the App Store, and will not be updated to run on current devices.

“In June 2015, BioShock became incompatible with iOS, following Apple’s version 8.4 update. As a result, the game was removed from the App Store and is no longer supported,” the company’s support page reads.

While the game is still running okay on older devices, it’s not optimized to run on newer ones, so, for the most part, the game is dead as a doornail on the mobile front. So if you want your Bioshock fix, you’re going to have to check out The Collection instead, or the original games on Xbox One backward compatibility.