Bitly has announced a new web interface plus the launch of their iPhone app. Part of the new look has turned the link shortening service into a focused social bookmarking site, similar to what we’ve seen from Pocket.

Bitly told TechCrunch they receive roughly 300 million clicks on their links daily, which works out to almost 1% of all clicks on the web. The new web interface is slightly disappointing as it now requires more work to shorten links. So in that sense, their new mantra will take some time to get accustomed to.

Their iPhone app does allow you to easily save links and share them on Twitter and Facebook easily, plus includes tracking data. You also have the option to make your ‘bit marks’ private or public. Full list of features in the iPhone app are below:

FEATURES
– Save shortened links as easy-to-share bitmarks
– Quickly search your bitmarks
– Instantly view your saved pages anywhere, anytime with offline reader mode
– Choose whether each bitmark is private or appears on your public profile
– Share to Twitter, Facebook or email in one step
– Add bitmarks to your bundles
– See how many people have viewed your bitmarks
– Sign up for an account using Facebook or Twitter 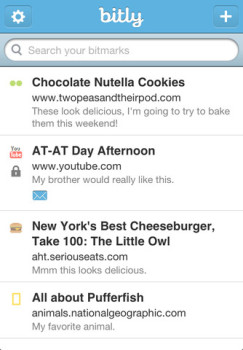 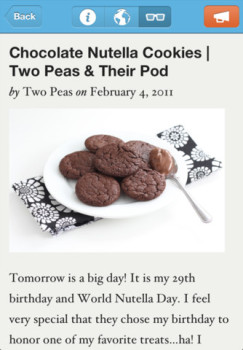 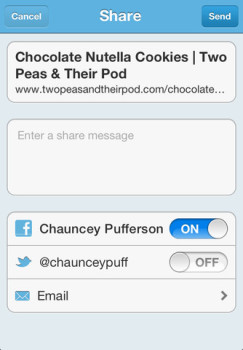 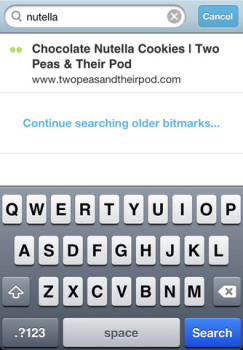