For BMO Mobile Banking users on iOS, a recent update has improved Interac e-Transfers according to the company.

“Now it’s easy to know who you sent INTERAC e-Transfers to and who you received them from, because their names will appear right in your account transactions,” explains BMO. 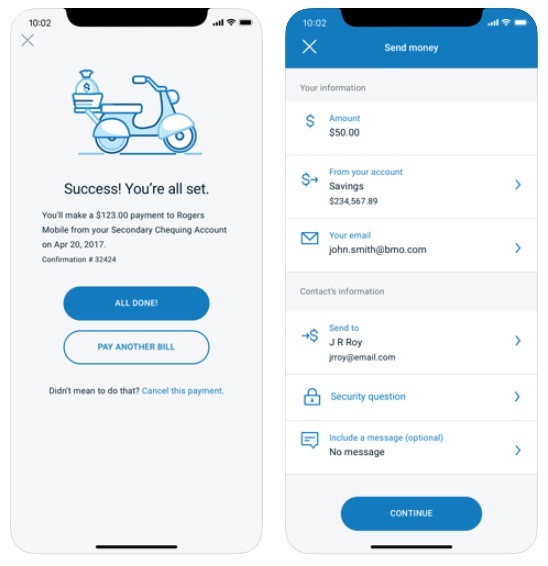 By seeing names in your transactions list, it makes it easier to keep track of payments you’ve sent and received, versus just a phone number or email address. “Another simple way to keep track of your money,” says BMO.