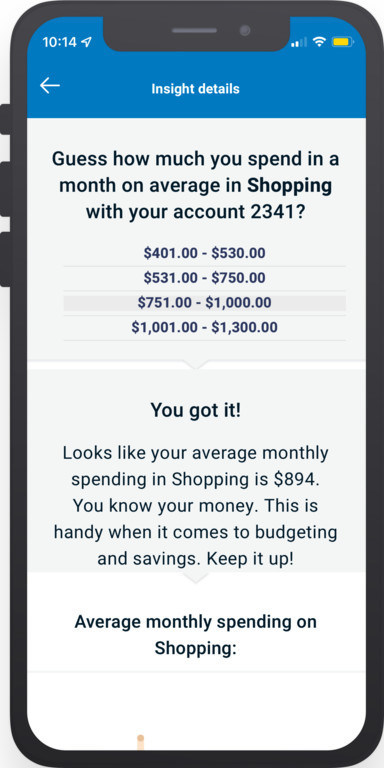 BMO announced on Wednesday the bank’s mobile apps for iOS and Android have gained 8 new artificial intelligence-powered ‘Insights’, which automatically generate notifications and reports based on your spending.

The 8 new ‘Insights’ are as follows, according to BMO:

“The introduction of these eight new insights builds on our digital and data-driven approach to money management by providing customers with a holistic view of their financial activity and spending patterns,” said Mathew Mehrotra, Chief Digital Officer, BMO Financial Group, in a statement. “By meeting customers where they are and providing automated, personalized, bite-sized insights, we’re continuing to help customers make real financial progress.”

This brings the total ‘Insights’ in the BMO Mobile Banking app to 28.

The BMO Insights feature is powered by Israeli fintech Personetics Engage, and debuted in early 2020. The technology from the Israeli firm has been used in RBC’s mobile banking apps since 2017.