If you’re a BMO or CIBC customer, some minor updates have been released for both banking apps.

For BMO Mobile Banking customers, a new option adds the ability to see pending transactions for your BMO credit card. These are authorized transactions that have not been posted to your transaction history yet. 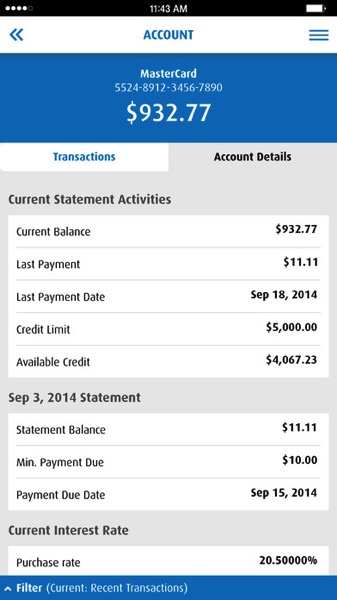 As for CIBC Mobile Banking customers, there’s a new button on the My Accounts page to let users create a savings goal. The CIBC Mobile Banking app has recently been plagued with 1-star reviews in iTunes, as customers note there’s an error message “0001”, along with mobile cheque deposits not working properly. CIBC was recently ranked the top mobile banking platform in Canada, according to one study, but it seems their iOS app still needs some work.