BMO Mobile Banking for iOS has received an update today to fix numerous bugs plus make the app load faster with the removal of a second splash screen. Previously customers had complained about sign in issues which have been fixed and also new with this update is the ability to receive incoming e-Transfers within the app.

What’s New in Version 4.0.1
Thank you for the great feedback and support! We have been paying close attention to your comments and are working to resolve issues as soon as possible.

In addition you can now receive e-Transfers directly within the App. 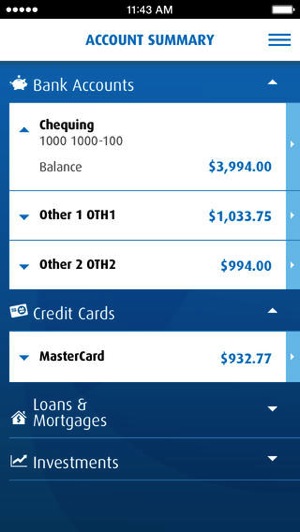 Lass than two weeks ago BMO Mobile for iPhone was updated with a new 4.0 design and also new features such as INTERAC transfers.