The official Booking.com app for iPhone and iPad has just been updated to support the new Passbook feature in iOS 6. The free universal app, that has been downloaded over 10 million times from the App Store, offers a quick, easy and secure way to find and book hotels through an iPhone or iPad. 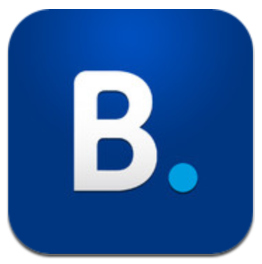 The update also introduces optimizations for iPhone 5’s taller display and iOS 6 support. With Passbook now integrated within the app, users can access their upcoming reservations, along with their boarding passes, loyalty cards and much more all in one place.

– Passbook support is here! Now you can access upcoming reservations — along with your boarding passes, loyalty cards and much more — all in one place.

– And a few bug fixes…thanks to your amazing feedback!

Thanks Brian for the tip!