Boxterity is a 3D game that challenges players to find a certain color on a 3D cube by spinning the cube in any direction. The faster the colors are found, the higher the score!

Boxterity is all about the speed at which players can successfully complete a level by locating all of the specified colors.

Once a color is found, players simply tap on the square that has the specific color. The background of the level indicates which color to look for.

Boxterity includes 30 different levels and two different game modes; Arcade and Casual. In Arcade mode, players race to finish the level before the clock runs out. In Casual mode, players receive more points for finishing the level faster, but there is no time limit. 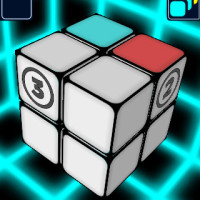 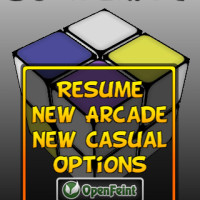 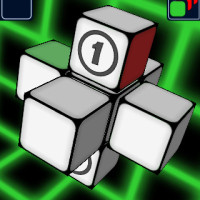 The game also rewards players who can tap on multiple colors very quickly, within a second or two to create combos, with extra points. The game further includes support for OpenFeint where players can track their scores and achievements.

Boxterity is available in the App Store for $0.99. There is also a Lite version available.