Brush Up On Olympic History With Historic Olympic Medal Table

If you have a friend that keeps track of Olympic statistics, or maybe that’s you, the Historic Olympic Medal app will give you all the information you need!

With the Vancouver 2010 Olympics coming up soon, this is a great app to refresh your Olympic history!

Historic Olympic Medal Table gives users easy access to all of the medals won from all of the previous Olympic Winter Games. The app is great for those who love keeping track of stats and gives users the ability to quickly pull up historic records and make current comparisons. 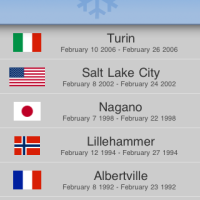 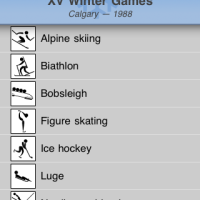 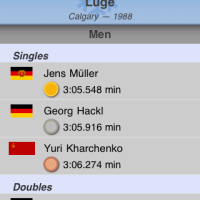 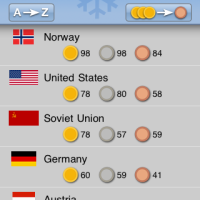 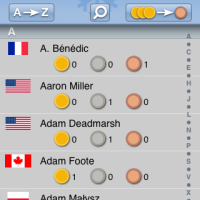 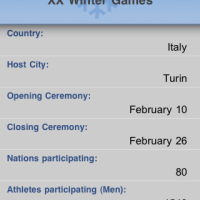 To give you an idea of the scope of the app, users have access to the more than 2000 medals (with times or points) attributed all the way back to the Olympic Winter Games of 1924! The app then includes each Winter Games from 1924 until the recent 2006 games.

The app does a fantastic job of layout and allows users easy access to medals, events, athletes, and brief facts about the various hosting cities.

Medal archives can be browsed by editions of Olympic Games or by winning nations with a list of sports categories and medals.

Historic Olympic Medal Table is available on the iTunes App Store for $1.99.