CamAround 360: Spins Your iPhone 5 Around to Shoot Video, Has Filters, [FREE]

Today, a very, very similar app has debuted called CamAround 360. It performs the same functions but also has filters to jazz up your video recordings plus is a free download. Like Cycloramic though, there is no audio with videos filmed.

CamAround utilizes the vibration motors in your phone to get it spinning in a perfect circle. Just set your phone down in an upright position and press record. Your phone will countdown for three seconds before it starts recording. Then it will begin shooting video as it turns on its own for a full 360 degrees. When your phone finishes, it will automatically stop recording all by itself.

Enjoy the wonderful panoramas from your automatic rotating phone! 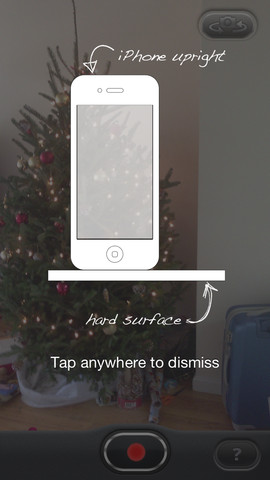 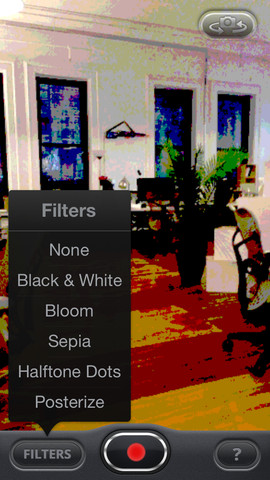 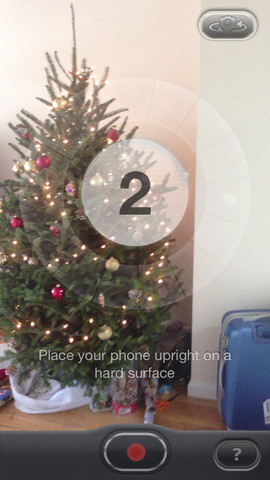 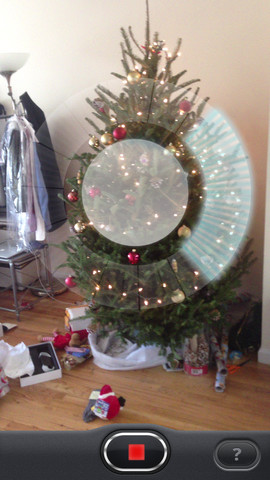 Update: According to the developer we contacted, they were working on this idea prior to Cycloramic’s release:

We conceived of it and started working on the App before Cycloramic at a very leisurely pace. When we saw somebody else had done it, we very quickly got to release to capture the interest.