Canada Post for iOS has been update to version 6.0 which now makes it a universal app, and also brings a fresh redesign, new app icon, support for the iPhone 6 and iPhone 6 Plus and “user flow and enhancements”.

What’s New in Version 6.0
Check out our new free universal app for Canada Post that has a new and improved user flow and enhancements.

We’d love to hear your feedback, contact us at mobileapps@canadapost.ca 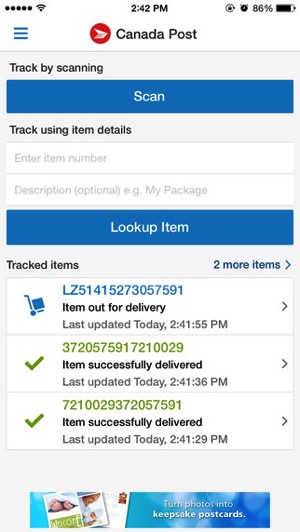 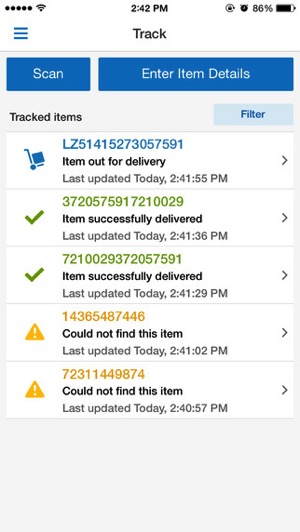 The app has come a long way since it debuted for the iPhone back in November of 2010.

If you subscribe to epost from Canada Post, that iOS app was also recently updated as well.