Canada Post has updated its iPhone app with what the company is calling “enhancements” to track items, along with “overall” improvements. Also, the update announces an iPad version is coming soon. There’s already an epost iPad app, so if another iPad app was out…would that complicate things?

We’ve listened to your feedback and have made enhancements to track, as well as overall improvements making our app a better product. 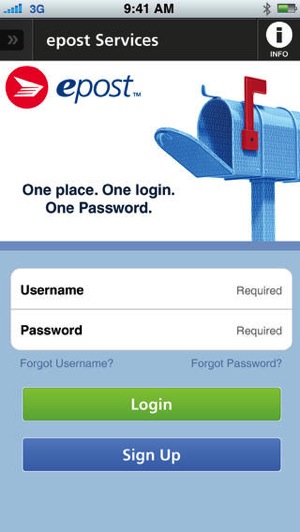 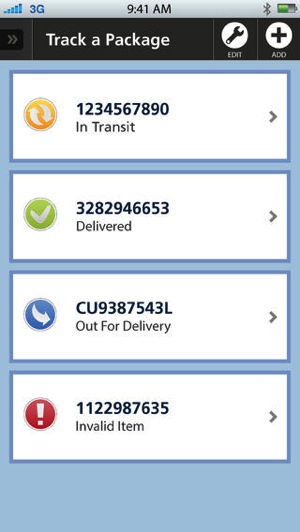 The app allows users to track packages, manage their epost digital mailboxes and more. Despite this recent update, the latest review in iTunes says the app still crashes when users attempt to track packages.