Canadians Get First Access to ‘The Witcher Battle Arena’ for iOS 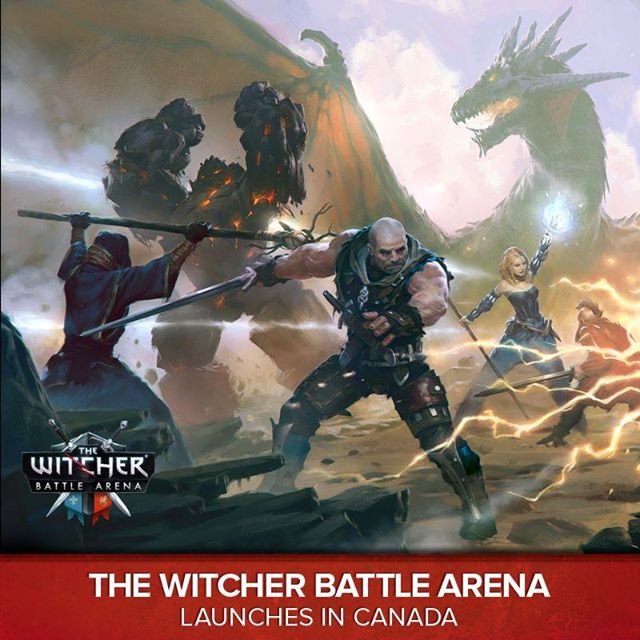 The Witcher Battle Arena is a fast, fun and easy to learn MOBA set in a rich fantasy world. In Battle Arena two three-hero teams fight against each other, trying to capture and hold conquest points in short, intense and action-packed battles.

Designed with mobile devices in mind, Battle Arena combines intuitive controls with skill-based strategies and fast-paced action. Rain fire from afar as a sorceress or cleave your enemies’ knees as a dwarf – all with the flick of a finger. The game features no pay-to-win elements and allows you to get every piece of in-game content just by playing.

The Witcher Battle Arena is meant for quick MOBA play on mobile gaming, with sessions lasting around ten minutes. Canadians aren’t the only ones part of this soft launch, as Sweden was also included. Check out the quick tutorial for this game below:

MOBA gamers also have other popular titles to play on iOS, such as Vainglory, featured by Apple during its iPhone 6 keynote.