If you’re an avid user of the Canadian Tire iPhone app, the latter has been updated this morning to support extended Touch ID for logins. Customers just need to login with their existing username and password, then tick off the option to “Enable Touch ID to sign in”, to stay logged in for 30 days.

(Update: today’s update didn’t add Touch ID, but rather just extended the time you can stay logged in; thanks @dtbratt). 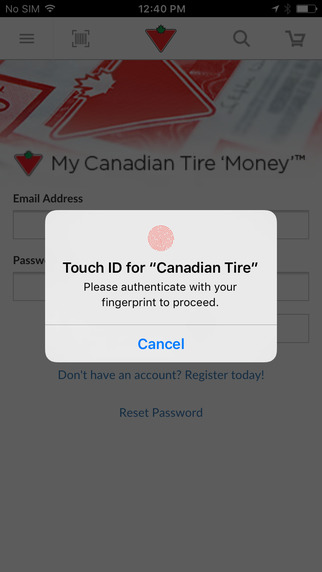