Apple has pushed out a minor update to its iOS app Cards to allow for an easier way to swap photos and also to fix a few bugs. Some users have experienced sent cards show up as drafts in their history and others have also suffered from the app just crashing. Those issues have been address today. Full change log below: 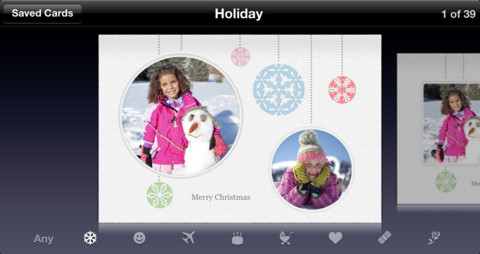