Today, CBC has launched CBC Music, a new digital music service for Canadians which connects them to their favorite music for free through the web and via mobile apps. A CBC Music App for iPhone, iPod and iPad has also been released which is available as a free download in the Canadian App Store. CBC Music offers 40 different radio stations, 14 distinct genre-based communities and music from nearly 1,000 major and independent music companies, providing listeners with the very best in Canadian and International music. 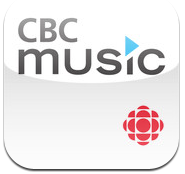 Key features of CBC Music are: 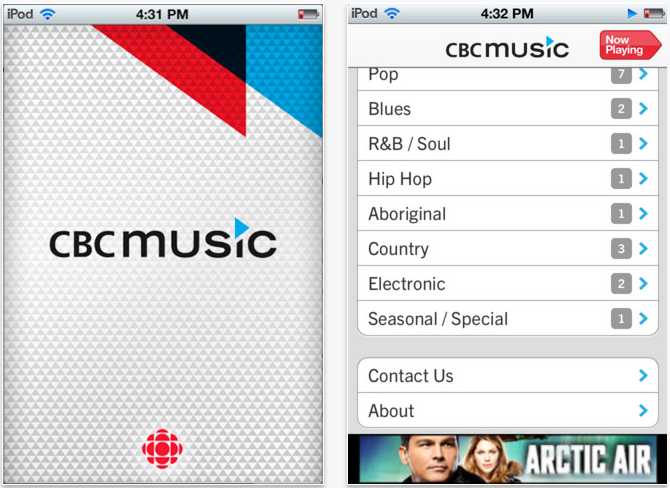 Here is the official iTunes description of CBC Music App:

CBC Music gives you instant access to the best in emerging and established music. With over a dozen distinct genres and 40 unique web radio stations that you won’t find anywhere else, CBC Music satisfies even the most demanding music fan.

Find all of your favourites, explore a wide variety of genres, and make exciting new music discoveries with CBC Music.