CBC Radio for iOS has been updated today which brings the app now optimized for iOS 7, along with an updated player and some user interface enhancements, topped off with various bug fixes. 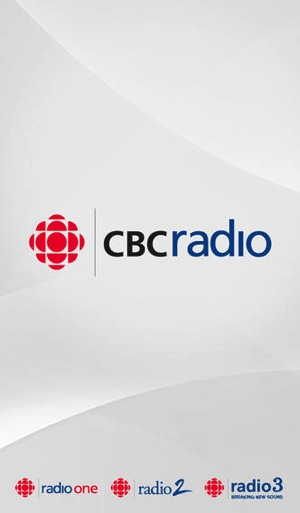 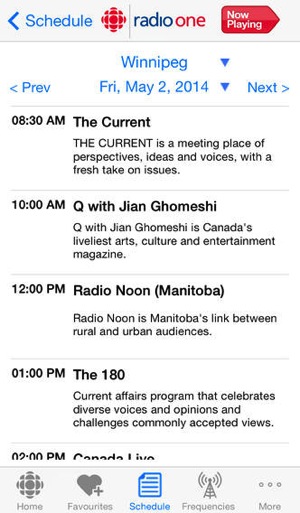 CBC Radio for iOS allows users to listen to various live streams along with over 80 of the public broadcaster’s most popular shows on-demand. The developers note future updates will add offline listening, a design revamp and more live streams.

CBC Radio first made its way into the App Store way back in the fall of 2009. Don’t forget about the CBC Music iOS app, which brings you 50 unique stations and over 150,000 songs for free.