CBC Sports for iOS was tied closely together with the CBC Rio 2016 iOS app for both news and video. If you have suddenly started to love CBC Sports for iOS, the app was recently updated to support AirPlay for video playback, to beam to your Apple TV. 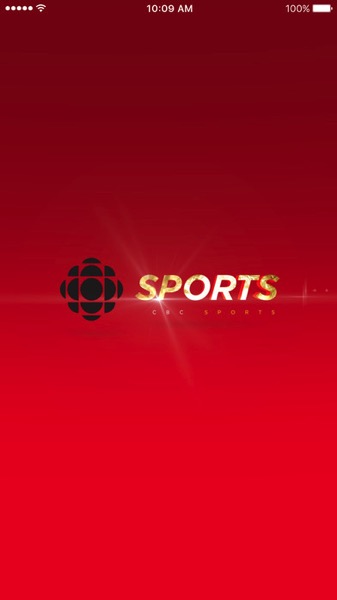 There is no tvOS support yet for CBC Sports, but it could be coming soon. The only other CBC apps in the tvOS App Store are CBC News and CBC Music.

Click here to download CBC Sports for iOS in the App Store. It also supports Apple Watch too.