The updated app now better highlights curated top stories, while users can setup a custom My Feed with chronological updates based on preferences. New video updates provide must-watch live streams and recaps, while search now can look into the CBC Sports archive. For stories you want to read later, users can now “Save It Offline”.

Another iPhone X app update worth mentioning is Google Home, which now supports the taller display of Apple’s newest smartphone. Google says this update has “new smarts with advanced search features to give you a better browsing experience.” 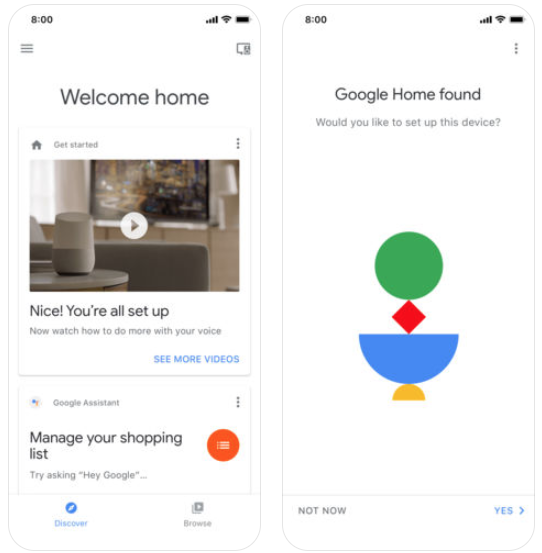 Click here to download Google Home for iOS in the App Store. The app is essential for owners of Google Home speakers.