As noted by MacGeneration (via 9to5Mac), the Mac App Store has hit the 10,000 apps mark today. The iOS App Store currently has 600,000 apps with over 200,000 exclusive apps for the iPad’s bigger display. The smaller number of apps in case of Mac App Store is due to the fact that majority of software for OS X is still available via the old download and install method. Also, the number of OS X users is way smaller than the iOS owners community. 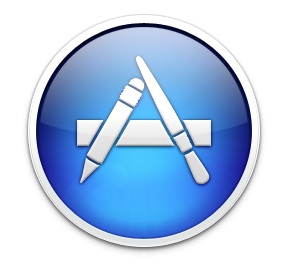 At the same time, Feral Interactive has released Deus Ex: Human Revolution in the Mac App Store, 8 months after its original launching on popular gaming consoles.

The Mac App Store version also includes a number of bonuses, including The Missing Link DLC and “the Explosive Mission and Tactical Enhancement expansion packs.” Celebrate 10,000 apps in this prequel that takes place in 2027, which is 25 years before the events of the original critically acclaimed title.

Meanwhile, voting for Apple Design Awards 2012 has already begun that will decide the year’s most innovative and best-designed apps in the Mac and iOS App Stores.