Just in time for the 2014 CFL season which kicks off tomorrow, the CFL Mobile iPhone app has been updated with a brand new design, which now includes push notifications, more articles and an overall improved user interface.

Also, new for this season all games can be streamed live and on demand from the TSN GO iOS app, if you’re a Rogers Cable and Bell TV subscriber. 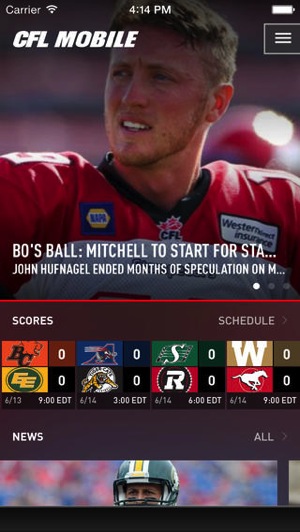 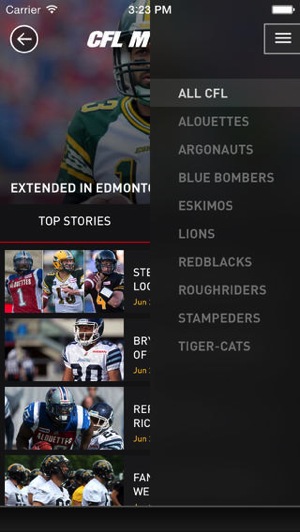 If you’re a CFL fan, you’ll probably enjoy this update plus the live streaming on TSN GO.