Check Out This Concept for the Instagram of the “Future” [VIDEO] 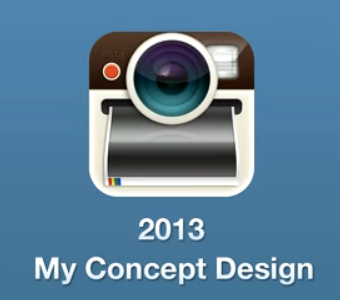 We’ve seen various concept designs for the rumoured Apple television and also iOS user interface updates for notifications. But what about a concept design for the popular photosharing network, Instagram? TechCrunch shares a video created by designer Stephen Levinson, who redesigned a concept version of Instagram to be more intuitive and take advantage of gestures.

I redesigned and animated what my version of Instagram would look like. I animated the interface in Flash and composited the video in After Effects. Hope you like it!

The song is “I’ll Know It When I See It” by the amazing artist Bleu. He’s one of my favorites and his song works perfectly for this video.