Google today launched Chrome Remote Desktop for iOS, which allows users to access their Mac/PC from their iOS devices. All you need to do is install the app on your Mac/PC, then install the iOS version on your iPhone or iPad to connect:

Chrome Remote Desktop allows you to remotely access one computer from another over the Internet. For example, you can use the app to securely access your files or applications from another computer. Or you can give a friend temporary access to your desktop so they can help you solve a computer problem. 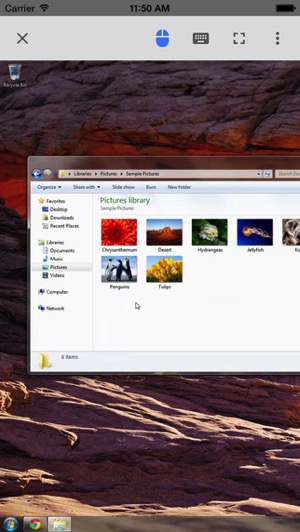 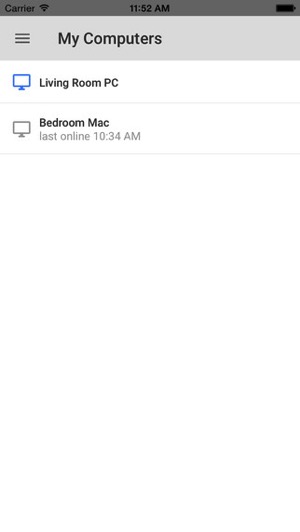 Word of this app first surfaced almost a year ago, when a Chromium issue tracker entry detailed a “Chromoting” app was coming, which is the Chrome Remote Desktop app made available today.