Google has released a minor update for Chrome for iOS, to bring side-by-side app support to the iPad, and Split View multitasking and picture-in-picture video in iOS 9. Do note this feature is only enabled on the iPad Air 2, iPad mini 4 and upcoming iPad Pro. 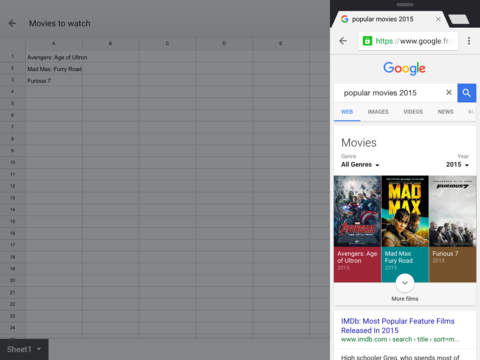 Other additions include “improved handling” of languages read right-to-left.