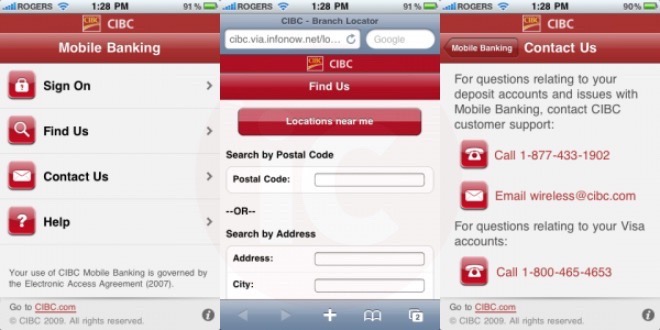 CIBC says it is set to celebrate the tenth anniversary of the CIBC Mobile Banking app, which was the first banking app offered from Canada’s big five banks, back in 2010.

Below is a timeline of milestones for the CIBC mobile banking app:

“It’s been an exciting decade, with more innovation in the way Canadians bank than at any other time in history,” added Mr. Pira.

The CIBC mobile app last year was named the top mobile banking app in Canada by Forrester, among some of its accolades.