Back in early 2010, CIBC was the first Canadian bank to launch a mobile banking app. Now, we have seen numerous banking apps from the major banks. For longtime users of the CIBC app, it was updated a week ago to gain screen support for the iPhone 5 and latest generation iPod touch, plus transactions within account activity now show full details.

What’s New in Version 4.4
Thank you for your continual feedback and support. We’re dedicated to keeping the app up-to-date with what matters most to you. The app:

– Has other minor enhancements 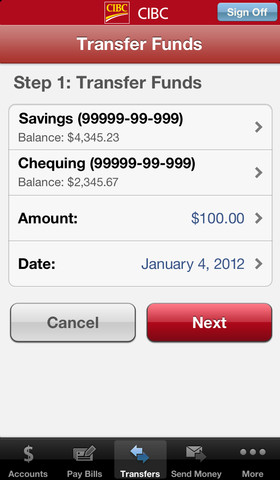 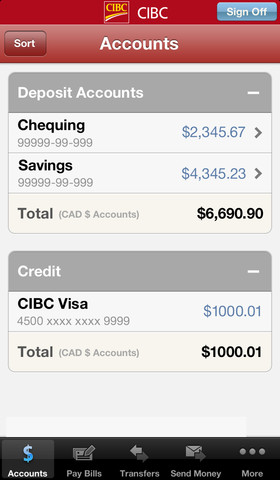