Best Buy’s digital movie and television service, CinemaNow has announced the launch of its Disc-to-digital service, which it claims is the first in Canada. Essentially you get to convert your DVD movies to a digital format, then stream your library from the CinemaNow Canada Player iOS app:

How Disc-to-digital on CinemaNow works
Customers register for a free account on CinemaNow.com and simultaneously create a free Ultraviolet account. Customers then download the free Disc-to-digital software that recognizes an eligible DVD movie and converts it to a digital format.

The movie is then ready for viewing through CinemaNow which is available on more than 1,000 devices, spanning smart TVs, computers, gaming consoles, tablets and smartphones.

Nearly 4,000 DVD titles from Fox, Warner, Sony, Universal and Paramount are eligible for Disc-to-digital conversion. The cost for each conversion is $2 for standard-definition and $5 for high-definition. The digital movie can be streamed or downloaded. 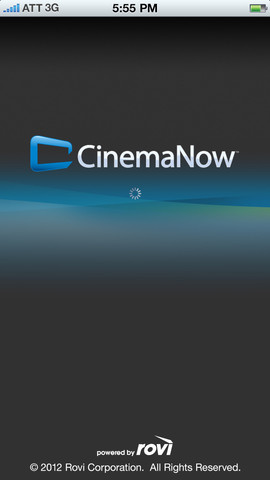 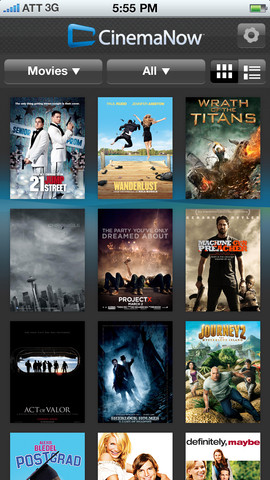 Close to 4,000 DVD movies from Fox, Warner, Sony, Universal and Paramount are eligible, with standard definition conversions set to cost $2, and high def at $5 each. Of course, there are third party software alternatives out there to enable users to backup their DVDs and also convert them to iOS-compatible formats, but this method looks to get major movie studios involved.