Apple has launched a new section in the App Store called ‘City Living’, which puts the spotlight on the “handy” apps for six Canadian cities: Vancouver, Calgary, Toronto, Ottawa, Montreal and Halifax. 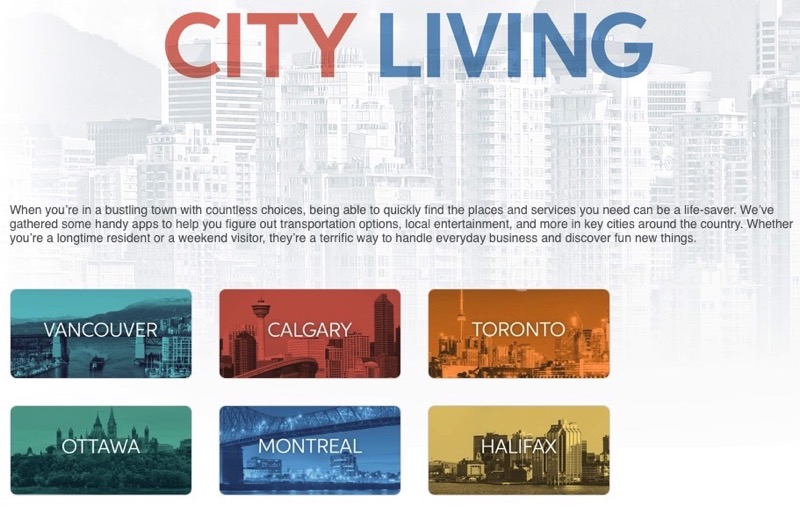 The sections within each city are meant to “handle everyday business and discover fun new things” for visitors and residents alike. There are sections for Transportation & Parking, News & Radio, Things to Do, Just Visiting, Local Teams and Apps Developed in _____ (insert city name).

Below are a couple examples of the sections for Vancouver and Ottawa. The background of each page features an iconic image from each city, in Vancouver’s case we see the Burrard Street bridge and in Ottawa it’s Parliament Hill: 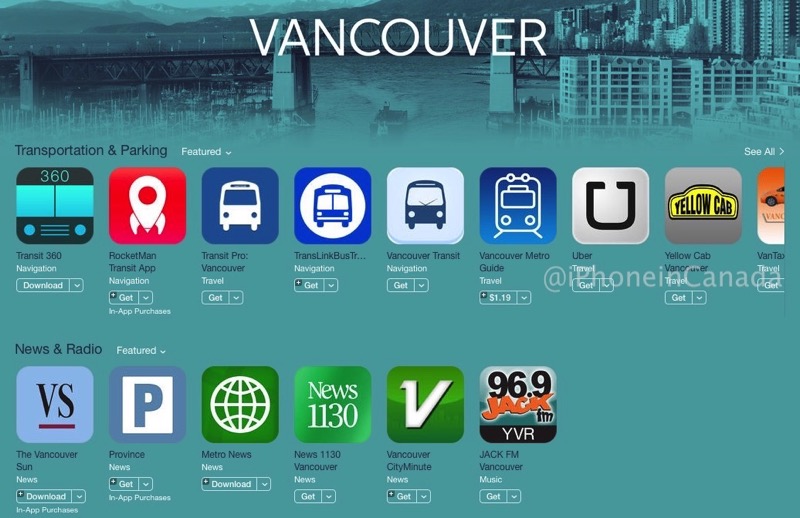 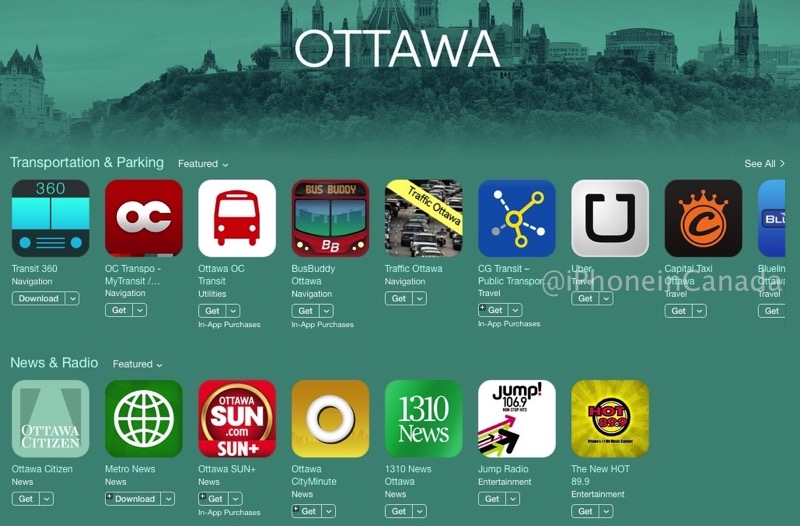 You can check out the ‘City Living’ sections directly by clicking the links below: