Clash of Clans Gets Winter Update, Ability to Save Multiple Base Layouts and More

Supercell has released its winter update for its popular game Clash of Clans. Aside from snow on your village and animations of the fluffy white stuff, there’s a new layout editor to save different home and war bases. 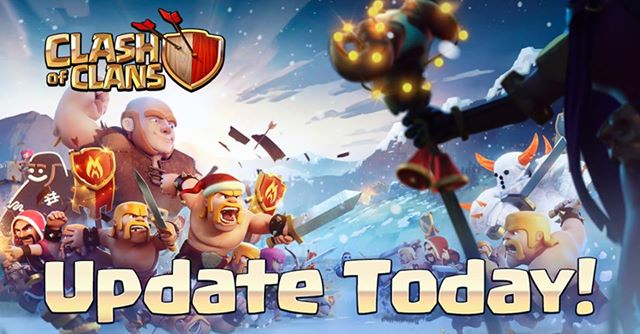 Other ‘new goodies’ include: level 12 gold mines and elixir collectors at town hall 8; level 7 giants for those at town hall 10; and the ability to compare clans with those in local leaderboards. 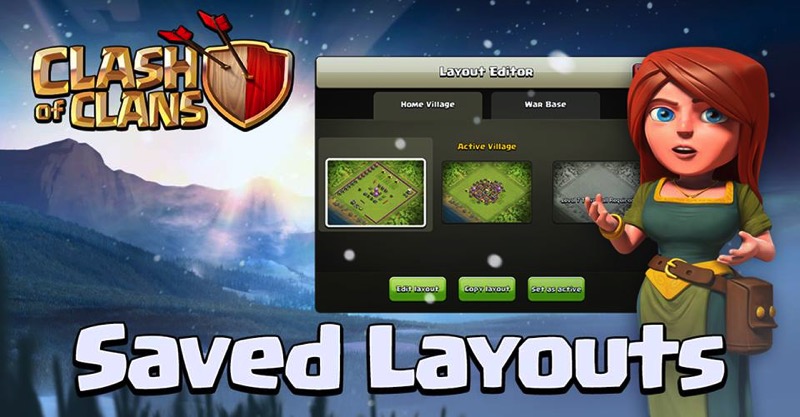 Back in October we told you about the game’s Halloween update and how we had just started playing the game. Well, I hate to say it but I’m full-on addicted now (Town Hall 7 now)–you guys should have warned me. This is the first game where I’ve succumbed to in-app purchases for gems, but luckily they were funded by Rogers.