Realmac Software formerly announced their iOS to do app, Clear, was set to hit the Mac App Store. That day has come and the Mac version of the app is now available at a 50% off launch day sale price of $6.99. The new version comes with iCloud support to keep your notes synced across all versions of the app. 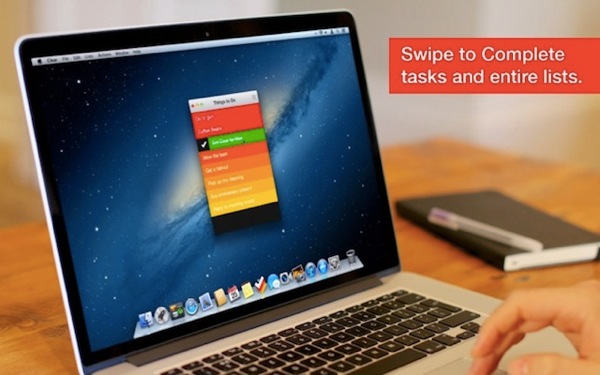 If you like Clear for iOS, this looks to be a good companion for your Mac.