Content delivery network services provider Cloudflare has today announced the launch of ‘Warp’ for iOS, a free new VPN service that promises to protect the users’ internet traffic while also improving their internet browsing speed. The service comes after Cloudflare’s acquisition of Neumob in 2017, the tech that powers Warp as well. 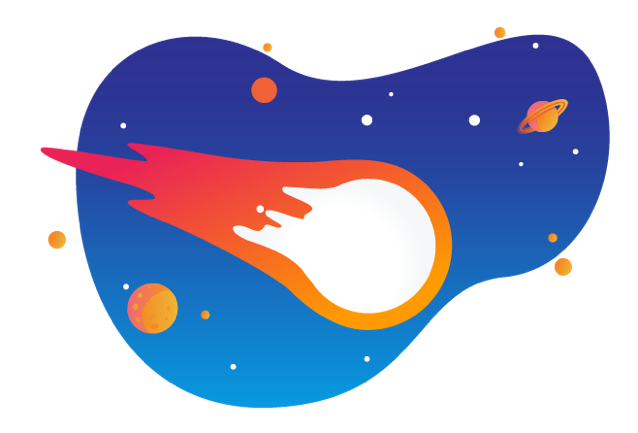 The goal of the new service is to make it simple to use VPN while making sure it works properly in the harsh conditions faced by mobile devices, such as changing between Wi-Fi networks, switching between Wi-Fi and LTE, and also captive portals.

While other VPNs slow down the Internet, Warp incorporates all the work that the team from Neumob has done to improve mobile Internet performance. We’ve built Warp around a UDP-based protocol that is optimized for the mobile Internet. We also leveraged Cloudflare’s massive global network, allowing Warp to connect with servers within milliseconds of most the world’s Internet users.

Cloudflare also mentions Warp+, a premium version of the service that will be available in the future for a low monthly payment and will offer an even faster experience for paying customers.

You can try out the new service by downloading the latest version of the 1.1.1.1 app at the following App Store link. There’s currently a waitlist as part of a gradual rollout of Warp.