Canadian National Railway Company (CN) has launched ‘AskRail’ for iOS, an app for emergency first responders to find out in real-time the contents of what’s on a train’s railcar, in the event of a derailment.

The app, which is being developed by the Association of American Railroads and its members, along with CN and Canadian Pacific Railway. Users will be able to find out contents of a railcar via a simple ID search, view emergency contact info for all Class I railroads and Amtrack, plus gain access to reference resources to assist incident responses. 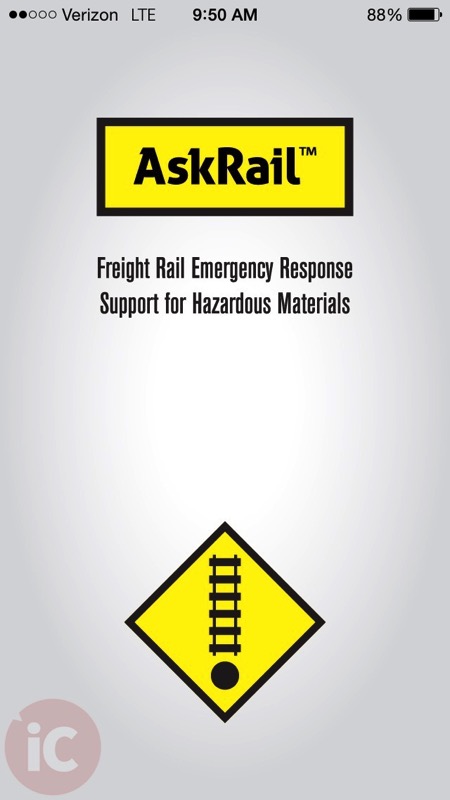 Access to the app is invite-only and granted “to qualified users and emergency responders who have completed rail emergency training sponsored by one of the Class I freight railroads or at the Security and Emergency Response Training Center.”

Railway Association of Canada president and CEO Michael Bourque said in a statement: “We know that access to this information can help emergency responders at the outset of an incident to make informed decisions about how to respond to a rail emergency.”

Canadian Association of Fire Chiefs president Paul Boissonneault said the AskRail app is “a step in the right direction,” as “Instantly available, real-time information on what cars are carrying is an additional tool that will enhance our ability to protect our communities.”

To date, over 1,700 emergency responders in North America have enrolled to use the app, with future plans to bring a French version out later this year.

The Railway Association of Canada sent us a few screenshots of the app, to give a preview of what it will look like: 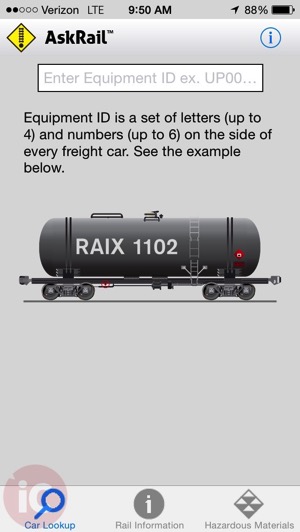 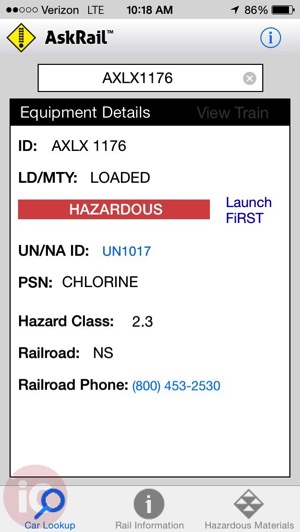 CN says it plans to demo the app at the Federation of Canadian Municipalities (FCM) Annual General Meeting in Edmonton from June 4 to 8.