The Coast Capital Savings iPhone app has been updated with 4-inch Retina display support and also the ability to paste text into fields. The app allows members to pay bills, make transfers, check balances, find a location and more.

Thanks for updating and keep letting us know what you think about the app. 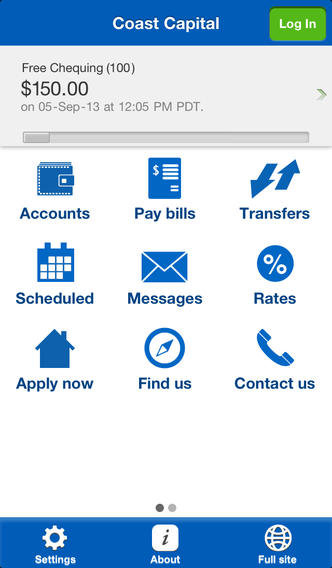 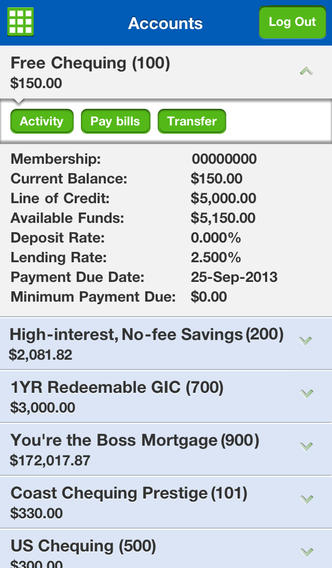