Coast Capital Savings has updated its iOS mobile banking app to version 8.0, which comes with some slight ‘visual updates’, plus adds new features such as the ability to add/remove bill vendors, setup recurring transfers, plus add an INTERAC e-Transfer recipient from your iPhone contacts list. Also, emailing the credit union from within the app is now possible via the contact form.

What’s New in Version 8.0
Along with a few visual updates, this release includes the following new features to help you bank anytime, anywhere: 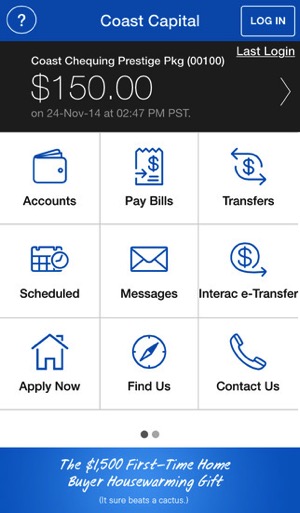 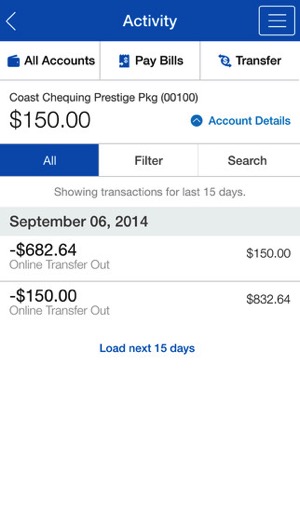 Despite the update, there is still no mobile cheque deposit feature, which is something other credit unions already have. Soon we hope?