Cogeco today has officially announced the launch of its TiVo service in Quebec, which also comes with the announcement of its iPhone and iPad app, which can let you do the following:

With Cogeco TiVo App you can:
– Stream live and recorded content at home
– Download recorded shows to take with you on the go
– Schedule and manage your recordings and series recordings from anywhere
– Browse current listings and What to Watch Now
– Start playback on your TV with the swipe of a finger
– Control your TV with the virtual remote control 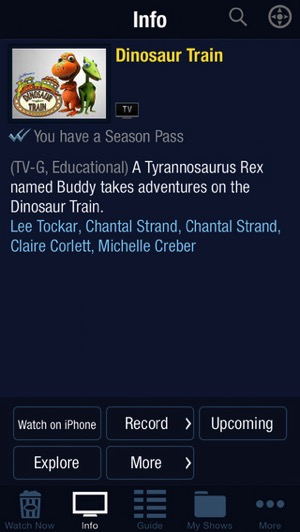 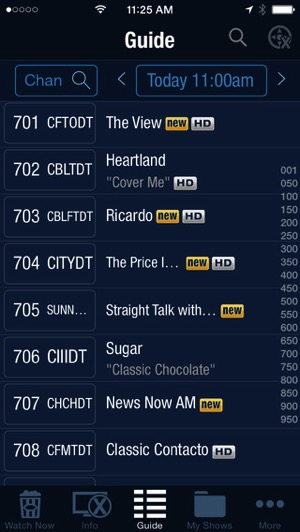 Louise St-Pierre, President and CEO of Cogeco Cable Canada said in a statement “We worked closely with TiVo to develop a platform that reflects the tastes and needs of Quebeckers, and we are proud to be able to offer it today. We developed Cogeco’s TiVo service to respond to what our customers consider important: a multi-screen experience that is intelligent, powerful, simple and mobile.”

To access TiVo, users must be subscribed to a TV and Internet bundle from the company. Cogeco says an Android app is coming later this Spring.