Comet Fall is a high speed action game in which the fastest and most accurate taps win.

In Comet Fall, you are part of a crew that are marooned aboard an abandoned alien starship discovered orbiting the Sun. While you don’t see any other ‘crew’ in the game, you do see the oncoming comets attempting to destroy your ship.

As comets fall from the top of the screen, the objective is to destroy the comets (and get the highest possible score) without letting the comet pass through the kill zone.

The game is a lot like Tap Tap Revenge where there is a specific area during game play that players must tap on when a comet reaches that spot. However, like most games of this type, game play can become repetitive. 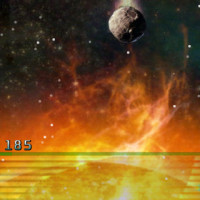 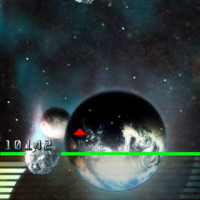 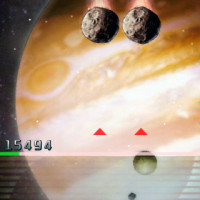 To mix things up a bit, comets change speeds, shapes, and include various power-ups. Players can also control the difficult of the game by increasing the gravity level and boosting scores or lowering it for a slower paced game experience.

Comet Fall is available in the App Store for $0.99.