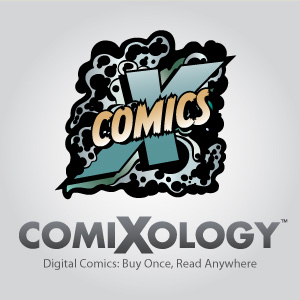 ComiXology has been making some headlines lately, especially after their promotion with Marvel to give away over 700 copies of their number one issues. Yesterday, the tech press and internet went to town on Apple, saying the company had banned the comic “Saga #12” for explicit content as it was unavailable via the comiXology iOS app, leading many to believe once again Apple was acting in a heavy handed manner censoring its App Store.

But now it appears the removal of the comic in question was not a move made by Apple–but by comiXology themselves, reports CEO David Steinberger. He has written the following letter clarifying it was his company’s decision to remove the comic. Below is an excerpt:

We did not interpret the content in question as involving any particular sexual orientation, and frankly that would have been a completely irrelevant consideration under any circumstance.

Given this, it should be clear that Apple did not reject Saga #12.

After hearing from Apple this morning, we can say that our interpretation of its policies was mistaken. You’ll be glad to know that Saga #12 will be available on our App Store app soon.

We apologize to Saga creator Brian K. Vaughan and Image Comics for any confusion this may have caused.

It’s surprising comiXology did not mention anything yesterday, but after reading the letter it appears the company wanted to wait to hear from Apple first whether the comic violated App Store guidelines, which it had not. Apple can make or break your business and it looks like comiXology’s CEO did not want to risk having their app removed from the App Store, so instead removed the comic in question instead. They just didn’t tell anyone about it, including the comic creator and the internet–until today.