Tapbots has released Tweetbot 3 for the iPhone and iPod touch in the App Store. This new version has been redesigned and revamped for iOS 7 from the ground up, according to Tapbots. The iTunes app description is below:

-Completely redesigned from the ground up for iOS7.
-Native Push Notifications.
-Mute filters lets you block messages from users without unfollowing them. Mute services, hashtags, people, and even keywords (regex included).
-Sync timeline position, direct message read statuses and mute filters between iPhone, iPad, and the Mac via iCloud or Tweetmarker.
-Customizable Navigation. The last 2 tabs are customizable and unused tabs are easily accessible.
-Support for multiple services like Pocket, Instapaper, Readability, CloudApp, Droplr, and more.
-Save drafts, add locations and POI’s, attach photos/videos, manage your lists, and much more.

We just purchased Tweetbot 3 earlier—here are some quick observations:

Here are some quick screenshots comparing the old version of Tweetbot (left) versus Tweetbot 3 (right)—check them out and tell me what you think. Of course, it’s hard to show how the animations looks like, but this video is a good representation of what to expect (we have bold text turned on by the way): 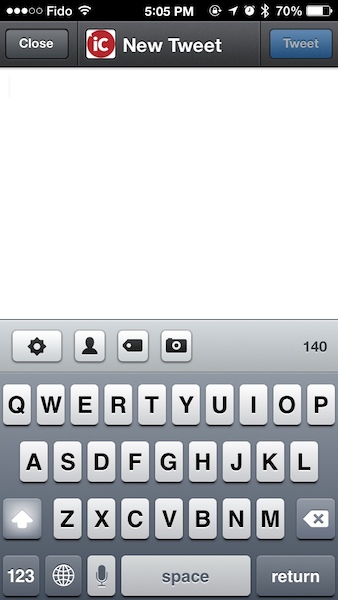 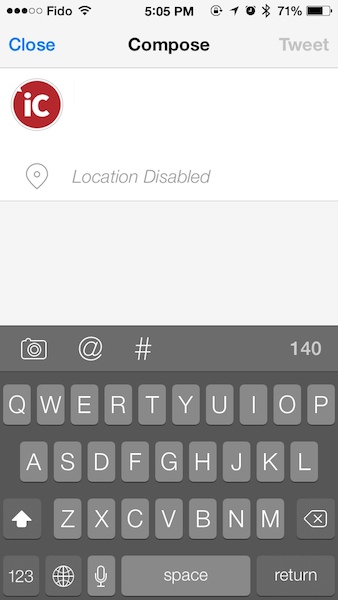 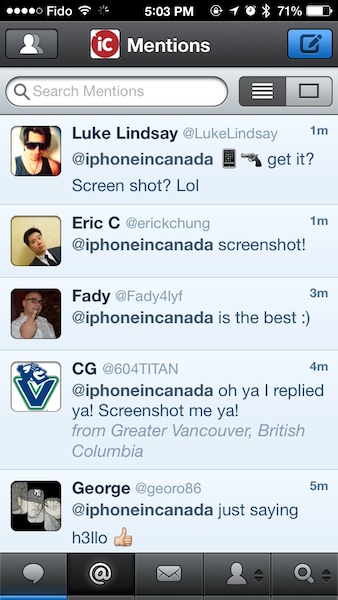 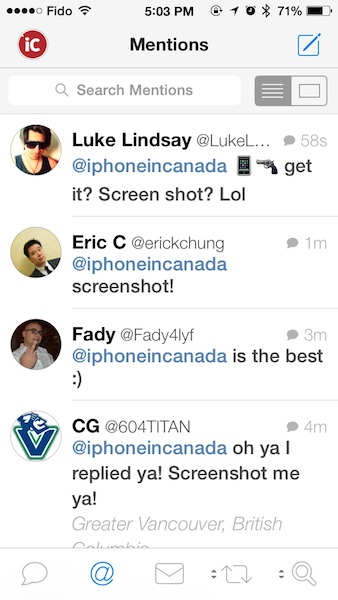 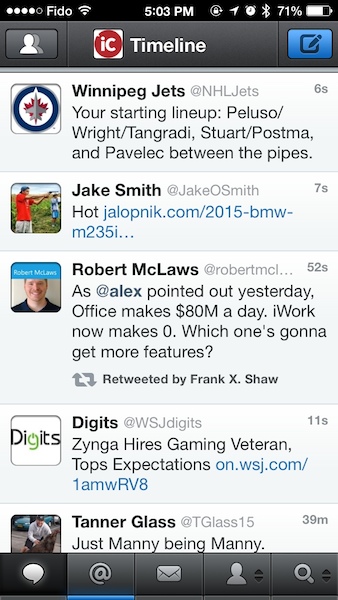 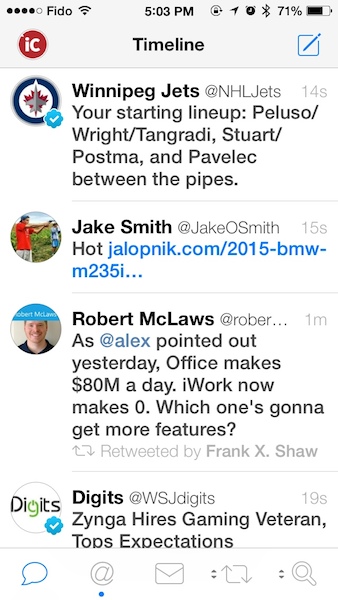 My initial experience with Tweetbot 3 has been pretty good and after going back to the original app, it felt like regressing. But it’s too early to say if the app has been mind blowing or life changing—but I can say it’s pretty slick and polished. Take a look at the screenshots above and try to decide for yourself.

It’ll cost you $2.99 to upgrade to Tweetbot 3, which is a promotional price (it will soon jump to $4.99). You may be asking yourself why you need to pay for an upgrade, but at the end of the day, good developers should be rewarded for their work.

Click here to download Tweetbot 3—it’s $2.99 in the App Store. Let us know what you think of this upgrade.

Bonus: extra mentions screenshots, thanks everyone for replying to our test tweet and apologies if you aren’t mentioned below (you’re still special). 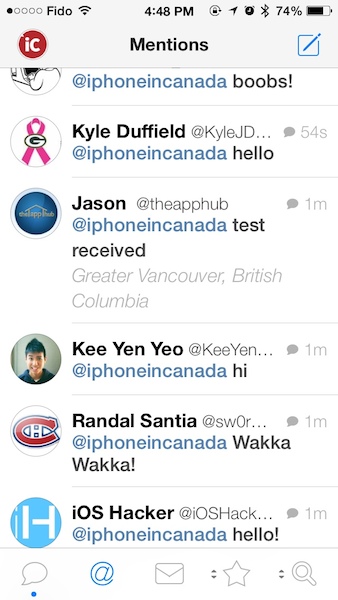 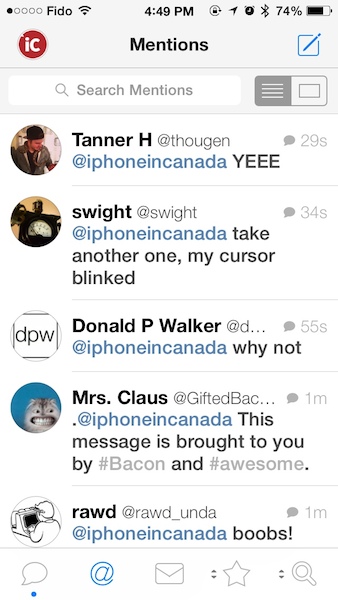