Comwave has announced a new version of their ePhone app for iOS customers to allow iPhone, iPad and iPod touch users to make free VoIP calls to Canada and the USA, along with receiving telephone calls as the app provides users with free local numbers. After launching an Android version of the app last fall, an iOS version was promised to be released in the future as well. The current version hit the App Store in February was officially announced a few days ago.

“Having a Toronto or New York phone number on your Smartphone is a powerful tool, especially when you travel and want to get around those costly roaming fees.” Said Yuval Barzakay, President.

The ePhone iOS app allows free calls over Wi-Fi and 3G/4G connections. The business model involves customers buying minutes to call international destinations via $5, $10 or $30 increments, at rates which the company says is “always guaranteed lower than Skype.” Calls to other ePhone users are free. 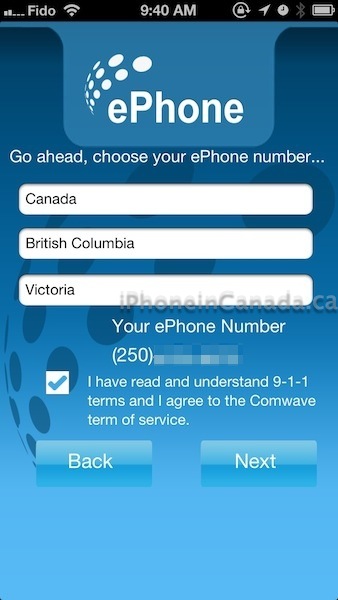 So ePhone works like this: you sign up, receive a free number, then make free calls to the USA/Canada. You will then be able to receive calls via the assigned local number, which can be set in the USA or Canada. If you have family in the USA, creating a dedicated local number for them means they can call you for free. 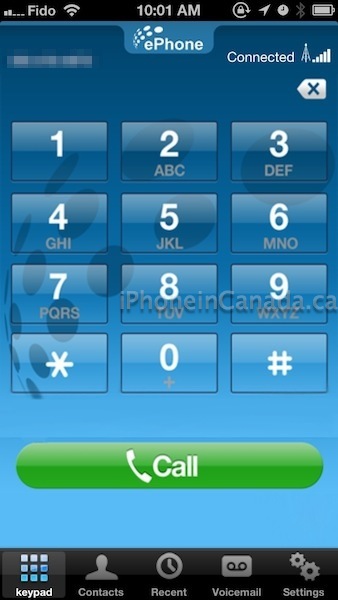 We tested ePhone and the setup process did not go smoothly at the start. After receiving our password via text message, it did not work and we had to initiate a password reset to get registration to finally go through. Do note your contacts are uploaded to Comwave’s servers (they are encrypted) so the company can see who you can call. We were able to make and receive calls without any problems. As for call quality, it was decent and we were able to hear our caller on the other line. 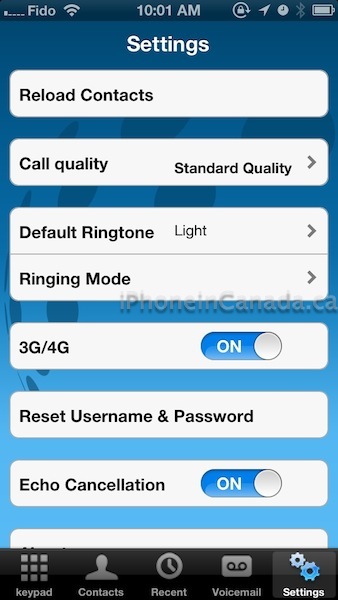 ePhone differentiates itself from Fongo as it can make free calls to the USA. We’d like to see some Retina graphics in the future.

Click here to download the Comwave ePhone app–it’s free. Let us know if you’re going to try this out.