Here is list of new features in My Xbox Live iOS app version 1.5:

• Use your iPhone with your Xbox to connect, control and discover content on your console. Connect your iPhone for access to a quick list of your most recent console activity. Control your content with play, pause, fast forward and rewind media controls. Find fresh entertainment to play in the new Discover section. 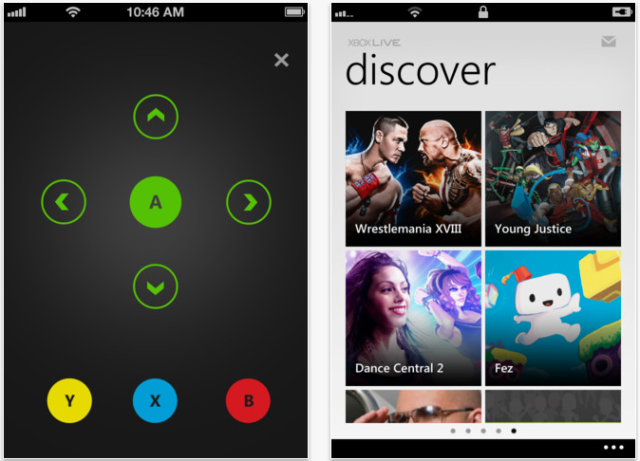