If your kids love YTV and Nickelodeon channels from Corus, the company today has launched two new TV Everywhere apps in the App Store.

Colin Bohm, Executive Vice President, Head of Corus Kids said in a statement “The YTV and Nick apps allow kids and families to customize their programming and experience these fun and interactive brands wherever and whenever they choose.”

Both apps are available for iPhone or iPad and are free for TV subscribers of both channels and offer on-demand and network streams of shows. 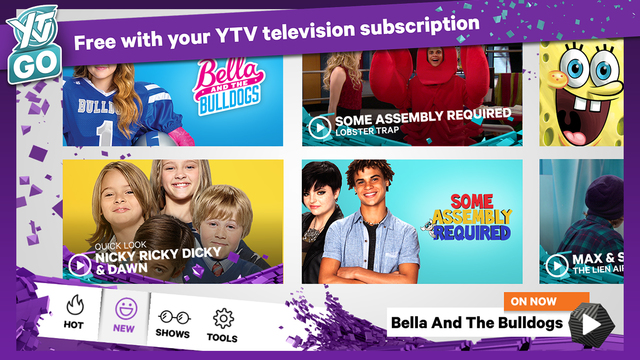 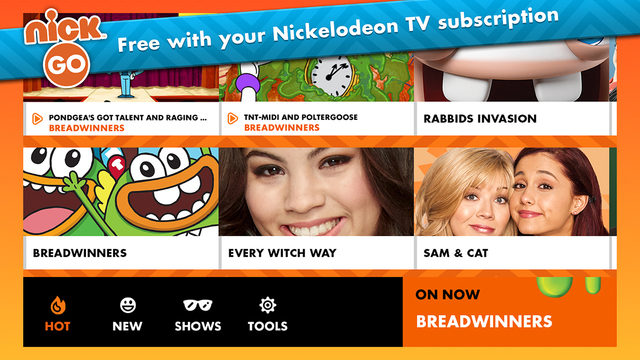 These Corus apps were developed by Ottawa’s You.i TV and their proprietary You.i Engine software. Right now, there is no support for TELUS or Bell TV subscribers yet, as the apps support Rogers, Shaw, Eastlink and Cogeco.