Create A Collage With PhotoTangler For iPhone & iPod Touch

PhotoTangler is an unbelievably simple, yet very useful, app for the iPhone and iPod touch that enables users to easily and quickly create collages with their photos.

For being such an easy to use app, PhotoTangler is a powerful tool for turning your favorite photos into beautiful collages.Â Simply import images with one tap within the app, or take a photo, add text captions, and PhotoTangler instantly blends the photos together. 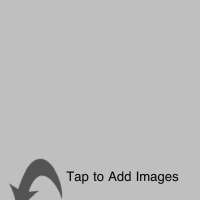 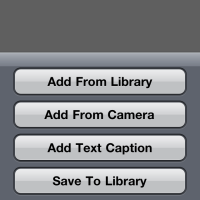 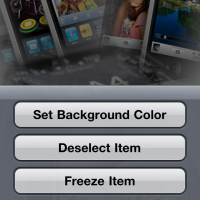 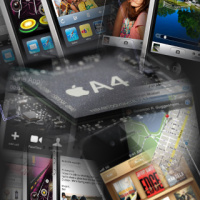 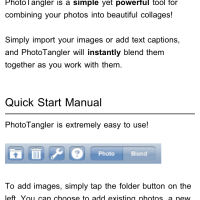 The app further allows users to edit the level of blending, the size, and the angle of the photos using multitouch. The background is also customizable from a colour palette. Once the collage is complete, the photo is saved to the iPhone or iPod touch Photos app.

If you want a simple yet powerful photo collage app, check out PhotoTangler in the App Store for $1.99. There is also a free Lite version available.