Color Range is a new universal iOS app that gives users a new way to make photos look stylish by turning them into colorized vintage pictures. If you’ve ever used apps such as Color Splash, you will be instantly familiar with Color Range.

Using any photo you wish, you can convert the image into grayscale while keeping specific selected colors. This creates a unique contrast with colors mixed with a grayscale image.

Hue effects within the app further enable you to change the originally selected colors into any other color. You also have access to brightness and saturation controls for more vivid color effects.

The app also features real-time previewing of effects, unlimited undo and redo options, and zooming in and out. Once a photo is complete, you can save it to the iOS Photo app or share it via email, Facebook or Twitter.

Color Range is available in the App Store for $0.99. 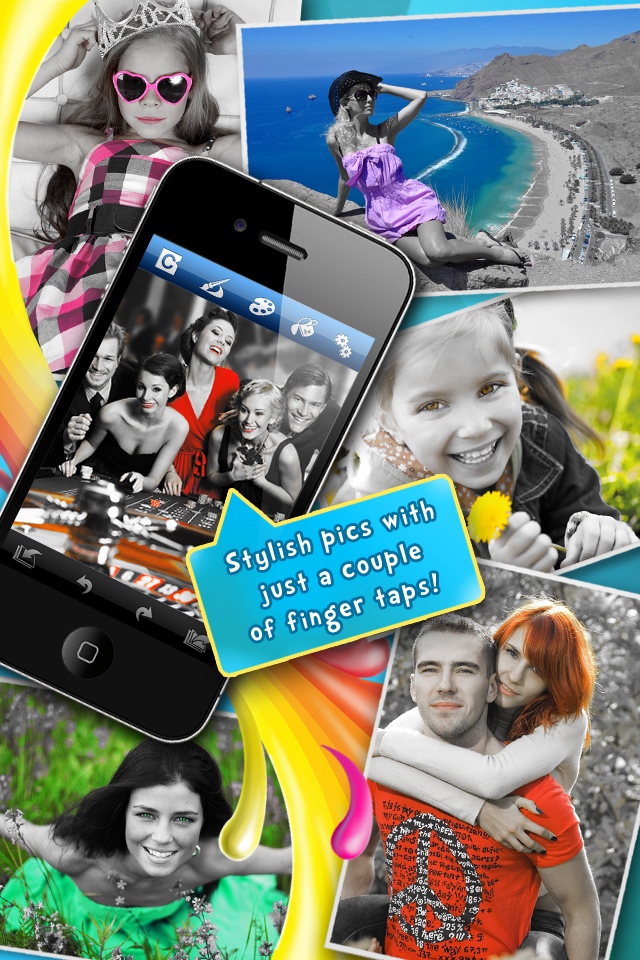