Bell has announced its CTV GO iOS app along with CTV.ca/movies will stream free movies for the month of August, which includes some Canadians digital exclusives.

From now until August 15, customers will be able to watch Justin Bieber: Never Say Never (2011) and Transformers (2007). Starting August 16, Transformers: Revenge of the Fallen and Dark of the Moon will be available without requiring a login.

“Nothing says summer like a blockbuster movie, and CTV GO and CTV.ca want to give every Canadian the opportunity to watch at home, at the beach, or at the cottage,” said Mike Cosentino, Senior Vice-President, Programming, CTV Networks. 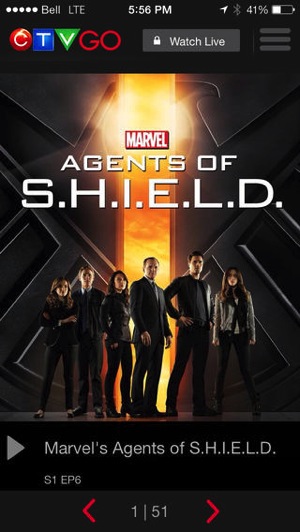 Here are some other movies available until August 15: