PongXtreme is classic pong but with a unique interface and custom game options.

PongXtreme is 3D pong but with a few innovative features. While there are many pong related games on the App Store, very few include custom options.

PongXtreme allows players to customize more than 12 game parameters to increase or decrease the difficulty of game play or simply to suit a specific skill level.

Players can modify such items as the paddle size, speed of game play, the distance, game colors, and much more. While this is one method of making the game easier or more difficult, players can also opt to play on one of two preset difficulty levels. 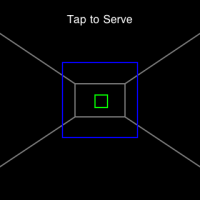 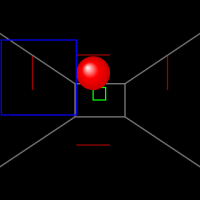 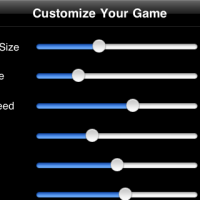 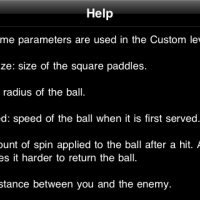 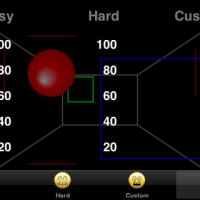 The game does not include an in-game menu, but players simply shake their device to exit to the main screen during game play. Local high scores are also tracked for the various difficulty levels.

Overall, the game features basic game play but the customization options unlock the true fun and challenge. If you like to tweak game play settings to suit your skill or increase difficulty, check the game out.

PongXtreme is available on the iTunes App Store for $0.99.