Cut the Rope for iPhone, iPad is Apple’s Free App of the Week [FREE]

Chillingo’s hit game Cut the Rope is this week’s free App of the Week pick by Apple. This game was an Apple Design Award winner in 2011 and features 15 boxes with 375 levels to go with its innovative physics game play. A recent update in July added a new ‘Cheese Box’ to introduce a new mouse friend for Om Nom. 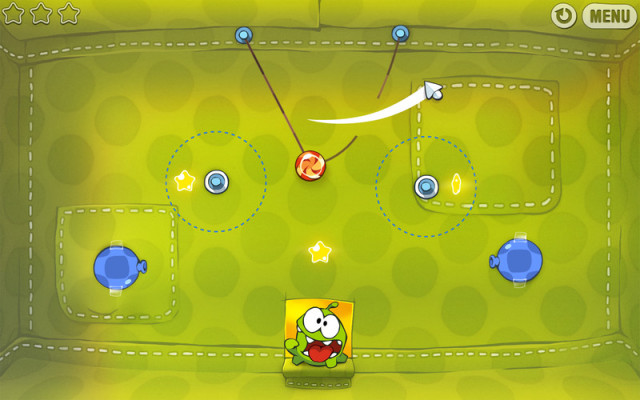 Last May, Cut the Rope: Experiments was chosen as the free App of the Week.